A new leak finds Intel’s road map for smartphones and pill chips for 2014 and the past. Quoting Taiwan-based makers, Digitimes notes that Intel has plans for launching new pill systems(SoCs) that embody a 14nm Cherry path so one can likely be launched in the third quarter and the 14nm Willow path in the fourth quarter of 2014. Reportedly, Intel’s Cherry trail options Intel’s 14nm Airmont architecture clocked at 2.7GHz with a GEN 8 GPU for enhancing snapshots World Update Reviews. 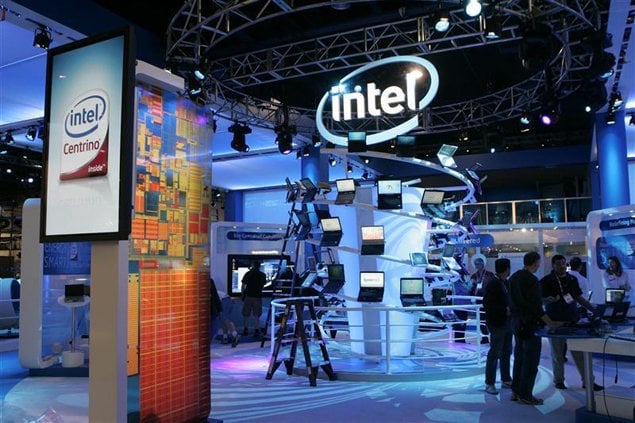 The file additionally mentions the company’s plan to launch smartphone SoCs that include 22nm, Merrifield, at the end of this yr, with Moorefield anticipated in the first half of 2014 or later. The corporate could unveil 14nm Morganfield within the first quarter of 2015, as per the leaks. The Merrifield SoC for smartphones will reportedly have a boost of around 50 % and a long battery existence if compared to Intel’s present smartphone platform, Clover trail+.

The document additionally notes that the corporate is all set to launch its 22nm Bay path-based processors totally with the Silvermont architecture subsequent month, on the Intel Developer, discussion board and that additionally, it is prone to launch Bay trail-T processors for capsules for you to come with enhance for each home windows 8.1 and Android four.2 platforms.

Additionally, the Intel Willow path & Derivatives sequence is anticipated to undertake Intel’s 14nm Goldmont architecture and a Gen9 GPU to make it stronger for each window and Android running technique.

Intel is more likely to hand out samples of Cherry trail SoCs at the end of 2013 and unveil the platform at Computex 2014 next yr in June, as per the document.