The world’s Folk Fest  biggest smartphone market China will likely ship in more than 450 million devices in 2014, at least a quarter more than this year, research firm IDC said. IDC said the increase will be driven by the government’s issuance of 4G licences and expectations that China Mobile Ltd, the world’s biggest wireless operator, would carry iPhones by then.

China, a market dominated by Samsung Electronics Co Ltd and Lenovo Group Ltd is expected to ship 120 million 4G-enabled smartphones to meet consumer demand for Internet connectivity. Smartphone shipments are expected to reach 360 million this year, IDC said. In the second quarter, Samsung and Lenovo maintained their lead in China with market shares of 18.5 percent and 9.8 percent respectively, while China Wireless Technologies Ltd’s Coolpad moved up a notch from the previous quarter to rank No.3. 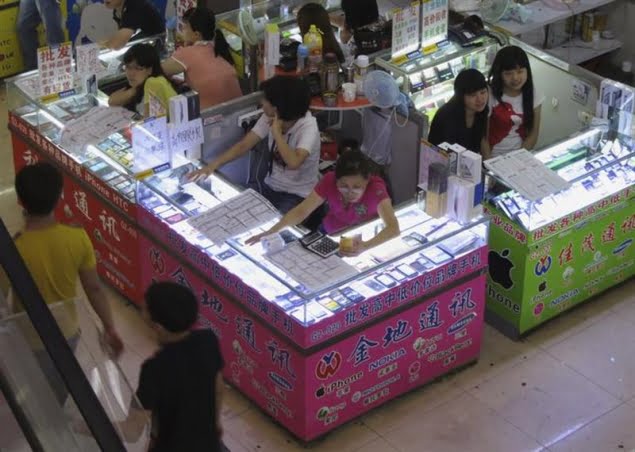 Affected by the sluggish sales of iPhone 5, Apple’s market share has declined dramatically, but its performance is expected to remarkably improve with the launch of the new iPhone,” James Yan, an IDC analyst, said in a statement.

Apple unveiled two new smartphone models, the iPhone 5s (Review I Pictures) and a less expensiveiPhone 5c (Review I Pictures), in China just hours after their U.S. launch. Apple sold 9 million new iPhones during the first three days in stores after China joined the list of launch countries for the first time, though it declined to give a breakdown for the Chinese market. Currently, China Unicom and China Telecom carry iPhones in the country.