A bunch, claiming to be “independent physique of lovers of Shri Narendra Modi”, has launched the Namo Android smartphone with the intention to be available ‘quickly’ Namo requires route for Narendra Modi, the Chief Minister Gujarat, and Chairman of valuable Election marketing campaign Committee of Bharatiya Janata Party (BJP), considered one of India’s major political parties. Namo is also, the team shares, brief for, subsequent-technology Android cell Odyssey because the Namo cellphone responds to Android. 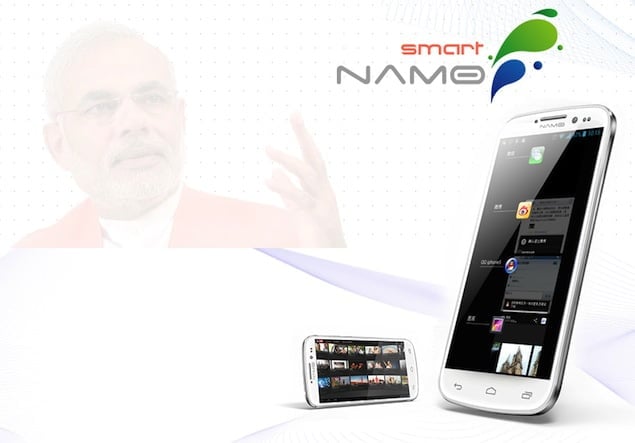 Explaining the incentive in releasing the cellphone, the group says on its web page, “we are enthusiasts of Shri, Narendra Modi, our imminent future chief of our great nation India. We’re manufacturing the newest Android handset dedicated to the IRONMAN of modern India. 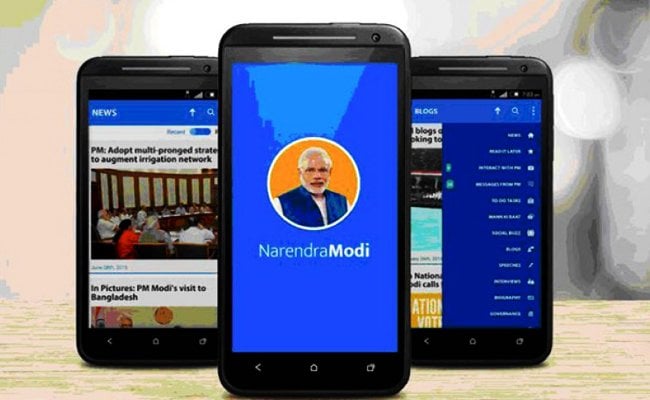 The website online is scant on important points about Namo, the smartphone, although it does point out one of the most specs. Namo will recreation a 5-inch Corning Glass 2 display and be powered through a 1.5GHz quad-core Mediatek MT6589 chipset. It’s going to have a 13-megapixel digital camera. The telephone will supposedly come in 4 variants, with the amount of RAM and interior storage various between 1-2GB and sixteen-64GB, respectively. There is no word yet on the price or availability of the Namo smartphone.

To be clear, it seems what the workforce plans to do is import off-the-shelf smartphones from China to rebrand and market them, similar to what many other Indian smartphone manufacturers are already doing. Will the workforce be around to provide the Namo smartphone if it runs into concerns is someone’s wager.

We’re from the land of Gujarat & in the digital smartphone industry in China,” the crew says. “Our product is our way of dedication & recognition to our great national leader. We will be launching the NAMO Android handset with Shri Narendra Modi “signature variation”, for which course of in below means! We will launch our handset very soon… for updates, please see our FB page.

How the Moto X Cyber Monday deal ‘do over’ will go...