Canonical has released the latest version of its Linux-based operating machine, Ubuntu 13.10. besides the pc OS, the company has also launched Ubuntu for telephones. However, it provides a disclaimer that the discharge is meant for developers and business companions and warns that it will potentially brick the person’s instrument, leaving it unusable. The OS may also be put in on the Galaxy Nexus and Nexus 4 smartphones and Canonical has given a detailed guide set for set up, on its web site. 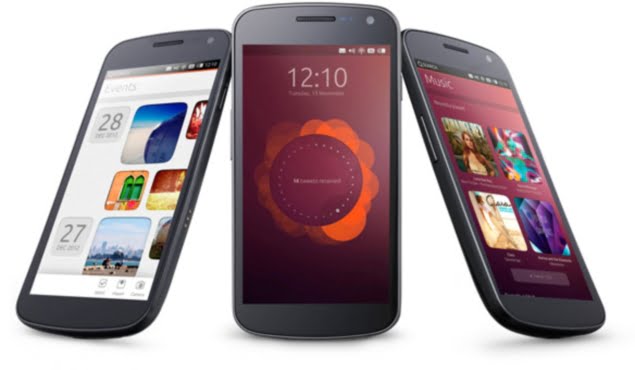 Nevertheless, the release is a major landmark for Canonical. It alerts that Ubuntu primarily based smartphones are actually a step closer to reality as device makers and developers can overview and test their gadgets and apps on the final construct of the OS.

Canonical had first launched images and open source code for the Developer Preview of the Ubuntu Smartphone OS for touchscreen devices in February, after saying the launch of the OS in January.

Previously, the company had introduced a crowd-funding campaign to build the first batch of Ubuntu area phones. Alternatively, it failed to lift a target funding of $32 million to manufacture a restricted batch of 40,000 gadgets, missing it via $20 million.

The Ubuntu side telephone was stated to enhance twin-boot with Ubuntu phone OS and Android. It would have featured the potential to develop into a pc when docked with a monitor with a full Ubuntu computer with shared access to the entire telephone’s files.

Mark Shuttleworth, the founder of Canonical, had mentioned that carriers and handset makers “have been indubitably serious about building handsets to run the cellular Linux – but that they will no longer be the top-finish “superphones” which the brink project hoped to produce.

e-ink YotaPhone hits Europe, but no US launch planned yet