Micromax has ultimately unveiled its first smartphone with a full-HD show, the Canvas Turbo, at Rs. 19,990. The smartphone might be on hand in stores beginning Saturday and might become two color editions, Blue and White. The Micromax Canvas Turbo features a 5-inch full-HD CGS (steady Grain Silicon) IPS show with 1080×1920 pixels decision. It’s powered by way of a 1.5GHz quad-core MediaTek 6589T (Turbo) processor along with 2GB of RAM.

The smartphone runs Android four.2.1 Jelly Bean and is derived with FOTA toughen. It options 16GB of inbuilt storage, though there’s no phrase on expandable storage. The Canvas Turbo sports activities thirteen-megapixel rear autofocus digital camera and in addition properties a 5-megapixel front-dealing with a digital camera. The corporate mentions in a press notice that the Canvas Turbo’s camera includes various features like Panorama, Cinemagraph, and Object Eraser My Pro Blog. 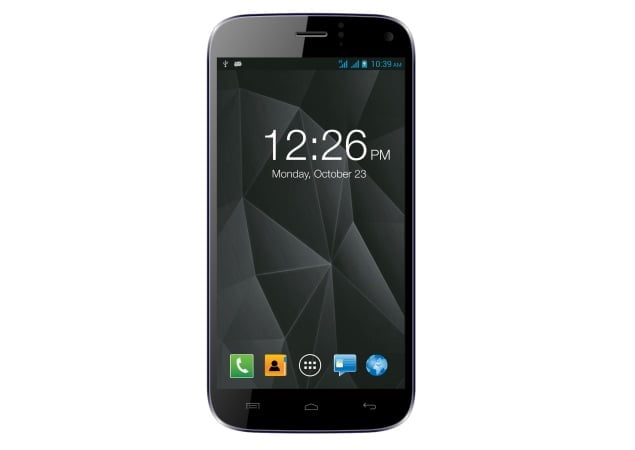 Commenting on the launch, Rahul Sharma, Co-founder of Micromax, mentioned, “At Micromax, our focal point has all the time been to maintain innovating to democratize know-how for plenty through offering seamless experience through a mix of significant hardware and improved instrument capabilities. Canvas Turbo further builds on our promise to empower our customers with superior technology repeatedly. That is complemented by way of a refreshed ecosystem of applications enabling customers to multitask, providing great worth to them.

Shubhodip pal, Chief Advertising and marketing Officer, Micromax, said at the announcement, “The launch of Canvas Turbo can be accompanied with our affiliation with Hugh Jackman, some of the biggest names in world leisure trade as the brand new model ambassador of Micromax Canvas sequence of smartphones. The overwhelming response to the Canvas sequence has obviously established us as the leader in the phablet category. The Canvas turbo will further toughen our intention to be the number 1 smartphone participant in India.

The all-in-one PC from Asus ET2040 is available via Amazon in...