Twitter has redefined the way we communicate, get news, and share tidbits of our lives. It has even been credited with starting a revolution or two. Based in San Francisco, the company announced Thursday that it intends to sell stock to the public for the first time. Naturally, it did it via a tweet. 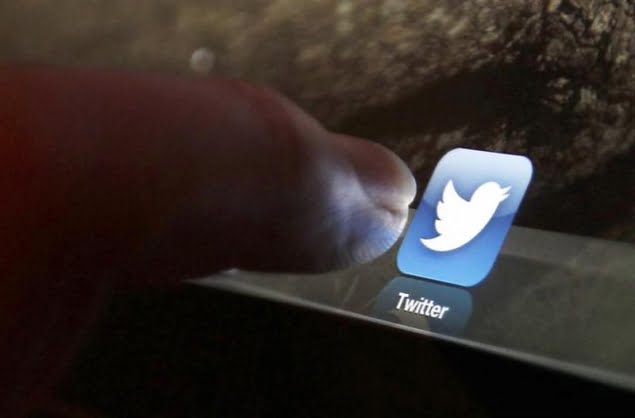 Here are some quick facts about Twitter in 140 characters or less, the limit of tweets.

1. MT (at)Twitter We’ve confidentially submitted an S-1 to the SEC for a planned IPO.

2. (hash)FunFact: In the first hour of (at)Twitter sending that IPO announcement tweet, 7,872 people retweeted the message.

6. Dorsey created (at)Square, a system for paying for coffee, goods through phones.

7. Twitter soared to popularity in 2007 at the South By Southwest Interactive festival in Austin, Texas. (hash)sxswinteractive (hash)Austin (hash)BBQ

8. Three years, two months, and one day: The time it took from the first tweet to the billionth tweet. (hash)Coolsat

9. Users on (at)Twitter: More than 200 million. (at)Facebook has 1.16 billion. That’s nearly six times as many. (hash)QuickMath

10. A billion tweets are sent every two and a half days. Put another way, that’s three for every man, woman, and child in the U.S. via (at)smfrogers

11. The public offering comes at a time of heightened investor interest in the IPO market – 131 IPOs have priced so far this year.

13. The company hasn’t said if it makes a profit or how much revenue it takes in. (hash)FadOrFuture? Wonder if (at)WarrenBuffett will buy stock.

16. 2013 (hash)Superbowl performance by (at)Beyonce had 268 million tweets per minute, more than any other event in the past two years.

17. Not everybody on (at)Twitter is who they claim to be. (at)United Airlines CEO Jeff Smisek has to put up with (at)FakeUnitedJeff

18. Sometimes, even missing zoo animals get their own Twitter accounts. And they can be funny. Just read (at)BronxZoosCobra

19. Trying to find (hash)Religion? More than 500,000 people look no further than (at)Jesus, who describes himself on Twitter as “Carpenter, Healer, God.”